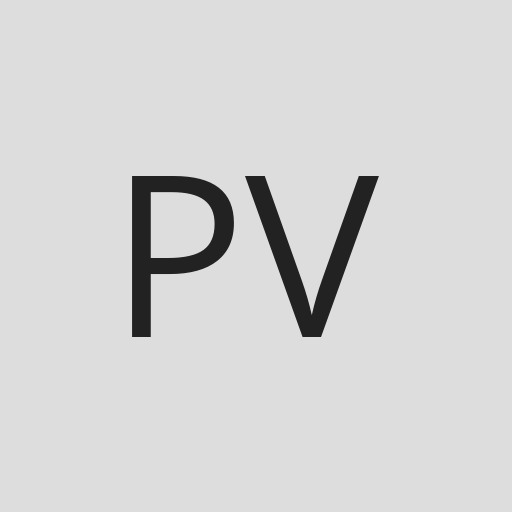 Phil Voice is a guest on Definition Radio

Phil The Voice is an emcee and pastor from Los Angeles, California. Vocal Logic (from Canberra's Definition Local) interviews him about where he came from, where he's going, and the story behind the name.

We play a few flashbacks by artists that influenced Phil The Voice.

"Keep Listening" by muzeOne "Rattle Ya Cage" by Izzy n The Profit "DJ Life" by Japhia Life "You Won't Be The One" by Marksman Lloyd "Darkie" by Propaganda "Non-Fiction" by Lecrae "Powermoves" by Brainwash Projects "MacBook of Raps" by Joey the Jerk "Thou Art The Christ" by The Voice "Can You Hear It?" by The Voice "You Drinkin'" by The Voice "TR'z" by Tunnel Rats

Vote on the playlist at www.definitionradio.com/show/544