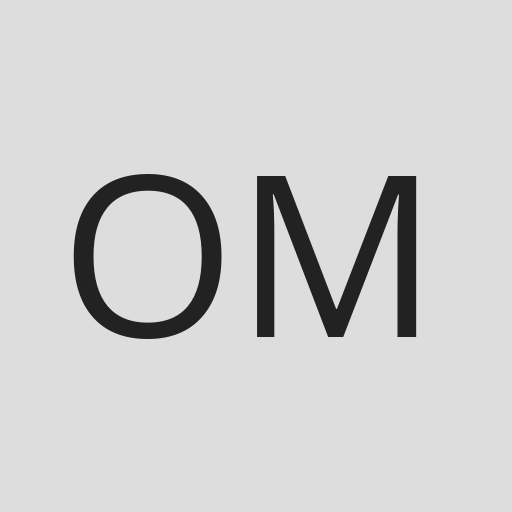 Ozay Moore is a guest on Definition Radio

This week, K-man and Oaks' guest is Ozay Moore!

The artist fka Othello, is a member of the Lightheaded crew and founding member of Lojique. He runs the "All of the Above Hip Hop Academy" in the USA, empowering the community through the arts and mentoring youth. Ozay is coming to Australia for the Uprock Christian Hip Hop Summit running 2nd to 5th of November.

Listen in for our interview with Ozay Moore and plenty of tracks by and featuring him.

Vote on the playlist at www.definitionradio.com/show/618

To register for the Uprock Christian Hip Hop Summit: uprocksummit.com/summit-registration/