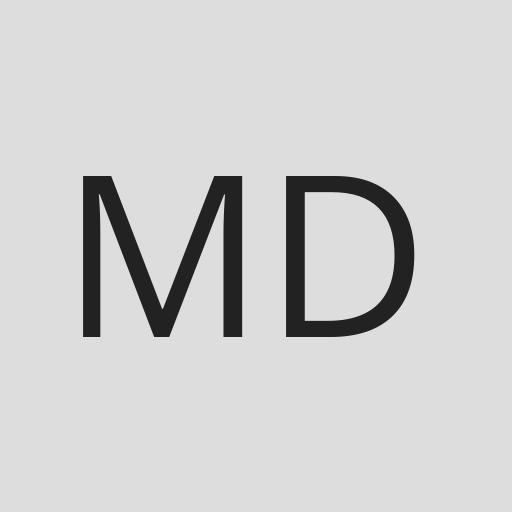 Masta D is a guest on Definition Radio

Lets look back at 2016. A highlight was the Krosswerdz 10th Anniversary, so I've included part of the interview I did with Mistery after that party.

"Stylin" by Shad "As One" by MC BigCow, Mistery, Oakbridge "Uptown" by Andy Mineo remixed by DJ Official "Good Seed Bad Seed" by Witness "Witness" by Krosswerdz Familia "Heart Beat" by Soul Plasma "Heart Beats" by Young Joshua "Dragon Tattoo" by Mistery "On Top of the Rock" by BroadKast "Sort It Out" by Oakbridge and the Krosswerdz Familia "Christmas New Years Freestyle" by BRB "It's a New Year" by Mz Tanz "Here, 2016" by Sho Baraka


Music and talking with Beatroot, Masta D, and Mistery!

Choose from the options below to listen and subscribe to Definition Radio in your podcast app of choice. By subscribing you will receive new episodes automatically.