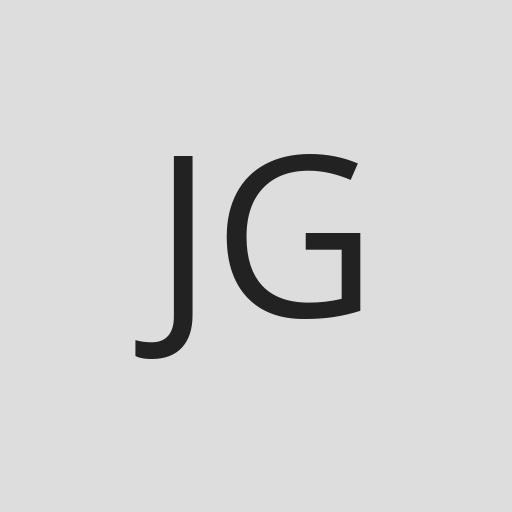 James Gardin is a guest on Definition Radio

Special interview episode with Uprock 2019 guest James Gardin. Oak & Jabs & James get into some in depth discussion and inadvertently embark on a segue crusade. Plenty of laughs, plenty of insight and of course some dope tunes.

Keep an eye out for a special bonus podcast episode as there was just too much discussed to fit in one show!

Vote on the playlist at www.definitionradio.com/show/665